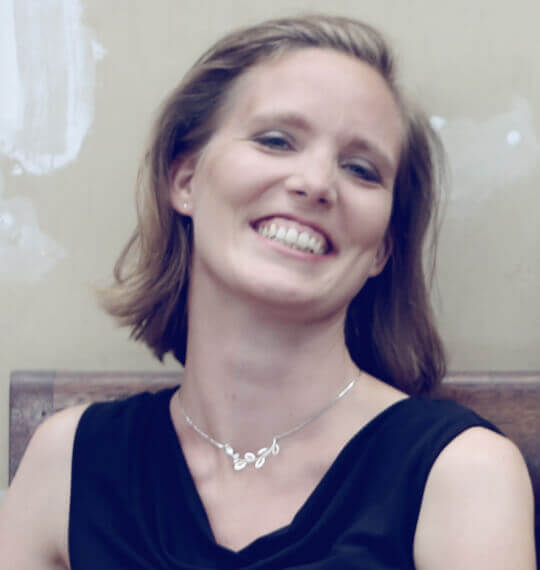 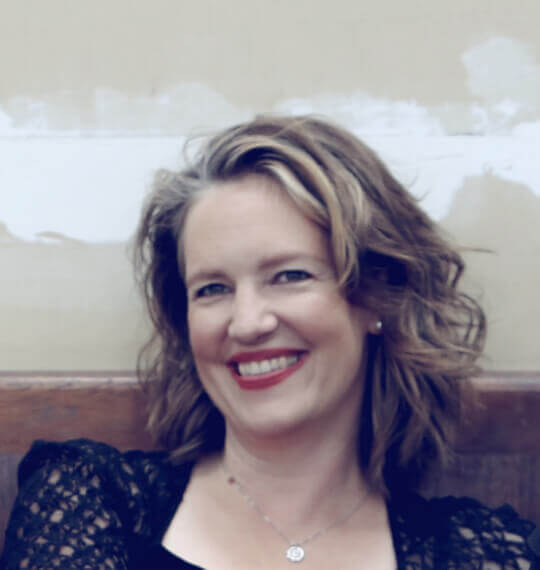 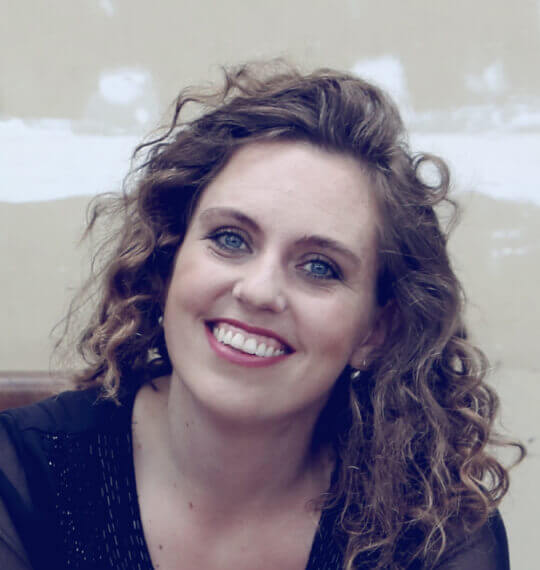 The members of the EnAccord String Quartet combine energetic conviction, superior technical quality and expansive musical feeling into their playing. The quartet succeeds in compelling its audiences through its dynamic and expressive interpretations of the wonderful masterpieces with which the string quartet genre is so richly endowed. Their eye for the details in the score, balanced sonority and lively interaction all convey a fresh and intriguing narrative to the listener.

The EnAccord String Quartet has, over the more than 20 years of its existence, spread its reputation by winning prizes in a range of competitions, including the Charles Hennen Competition, the Vriendenkrans Competition and the concert series ‘The Debut’. It has also made a major international impact at competitions in Vienna and Trondheim. The EnAccord String Quartet received the Kersjes Prize in 2010, a prestigious prize awarded annually to an exceptional chamber music talent in the Netherlands.

The quartet studied in Cologne with the members of the Alban Berg Quartet and over the years has been involved in many courses and masterclasses with some famous string quartets.

The EnAccord String Quartet is a welcome guest at larger and smaller chamber music venues in and outside the Netherlands. They have played in such well-known concert series as ‘The Sunday Morning Concert’ and ‘Young Netherlanders’ at the Concertgebouw in Amsterdam, in the stringquartet series in theater “Diligentie” in The Hague, in the Concertgebouw in Brugge, the “Handelsbeurs” in Gent, as well as appearing at festivals such as ‘Festival Classique’, the “Grachtenfestival” in Amsterdam and ‘November Music 2015’.

… (About the 2nd string quartet of Prokofiev) EnAccord flew in full. There is no doubt that EnAccord can make compelling and dynamic-expressive music. (… and about Schubert ‘Der Tod und das Mädchen’) In addition to a ‘high voltage’ presto, especially the melancholy Andante was of great class. A filled room was enjoying.

In France, the quartet has made guest appareances at the ‘Festival International de Musique de Chambre en Poitou’, run by cellist Guy Danel (2014), and the ‘Festival Les Musicales d’Orient’ in Troyes (2010 and 2011), where they collaborated with Valentin Erben, cellist of the Alban Berg Quartet. Other inspirational collaborations for the quartet include those with piano maestro Severin von Eckardstein and the Belgian pianist Nicolas Callot; these partnerships have already gleaned success on a number of major concert platforms. They have recorded a CD with saxophonist Ties Mellema, winner of the Netherlands Music Prize, containing new Dutch works based on the music of Prince.

Ilka plays a violin by Matthijs Hofmans, loaned to her by the Dutch National Musical Instrument Foundation. Thanks to the same institution, Rosalinde and Helena play a violin and a viola both made by J. B. Vuillaume.